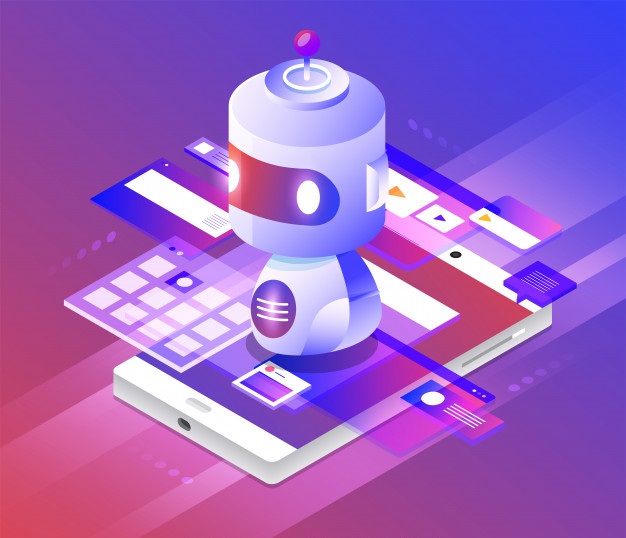 In the fast-pace changing IT world where every other day almost new technology is added, it becomes quite essential for others to equip themselves with the advanced technology that transforms their business to new heights.

It helps start-ups and business developers to build cutting edge solutions through the use of Android apps that are capable of powering billions of devices around the world with the help of advanced Android application development services.

An Android app development company is one that consists of efficiently developed apps and contains more than thousands of apps across a wide range of Android services.

These android app development companies use Kotlin and Java as their primary tech stack to deliver easy-to-use and intuitive apps. These companies do compromise highly skilled Android developers who already understand the secret formula of developing apps that witness more than a thousand downloads on the Google Play Store.

Technology and the implementation of ideas do happen practically. Android app developing companies do render services to more than a hundred industries. These companies are equipped with different tools and platforms that are capable of transforming ideas into million-dollar reality.

The use of Java and Kotlin languages helps web-developers to build user-friendly apps that offer unparalleled user experience through the channel of frontend and backend.

The android app developers do make the full and sufficient use of Android SDK and NDK kits that render robust and engaging apps.

Many android development companies do leverage Eclipse and Android Studio for creating app development stages that are easy-to-manage. Moreover, it also enhances the user experience.

Almost every android app that is created on Google’s Material Design is formed of the design language that allows the user to understand and use grid-based layouts, responsive animations and transitions, padding and depth effects which include lighting and shadows.

Being the expert-service providers of Android app development services, the enterprise is highly focused upon performing databases from active Android and SQLite to store and collect important information.

Android application services are coined as the right choice for start-ups as well as emerging companies. Full support to established companies in trailing down the path of marking successive footprint across the globe is followed by them.

Increase in Integration of Social Media

Integrated apps help in leveraging the power of social media and do encourage participation as well as the reach of savvy networks in the jiffy.

Their services allow easy flow of stream audio with aid of next-gen media optimization that is originated from state-of-the-art-technology.

Ease In Receiving of Payments

One of the biggest boons of android app services is that they have eased the flow of receiving and dispatching of payments at E-portals as well as at E-commerce solutions that are highly secured and trusted.

Modernize your process with the best App Support!

Let's speak with one of our specialists right now!
https://lnkd.in/eNxN-uN

Upscale Your Enterprise With Our Staff Augmentation Services

How AI Is Transforming The Hospitality Industry?
https://lnkd.in/d3wx3vBN