Reasons Why Kotlin is Going to Replace Java for Android Development 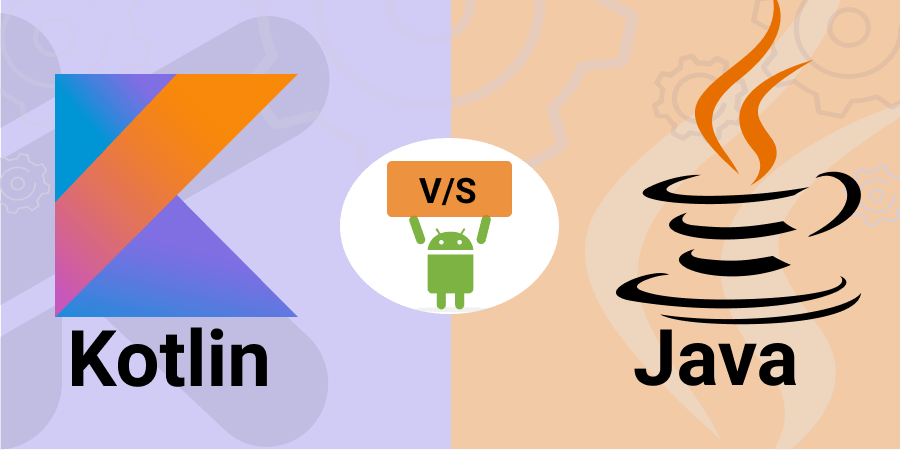 The trends in android development keep on changing, earlier people were using java for programming, but now Kotlin has replaced it. Now, developers prefer using this framework for Android development. Kotlin is a statistically typed, cross-platform programming language that can exchange information from java. It has outshined java by its unique features. In the article, we will look at what unique things Kotlin has brought in programming.

Java has been criticized for being too complex. A challenge that a programming language must overcome is the source code becomes easy to understand. Kaitlin also shows more clarity as compared to Java. For example, in Kotlin, variables can be declared as var X= 5; as you can see, there is no need to insert semicolons, unlike java. The disadvantage of java is that it requires extra detailing for variables that are denoted by symbols.

You will find two separate systems on java that are reference/object types and primitive types. Kotlin doesn’t differentiate between an object and primitive systems, and rather it has one single system. Kotlin will automatically use a reference/object system or the primitive one whenever necessary. Kotlin used various benchmarks such as matrix multiplication, Scimark 2.0 to differentiate between the two systems.

Null references were a great problem earlier, so Kotlin came into being, which solved this problem. If not eliminated, it was able to reduce this problem. The occurrence of null pointer exceptions is largely reduced in this framework.

The top-level objects in the framework don’t require to be incorporated in a class. The unique feature for Kotlin is its compact, clean syntax. In Kotlin, you can remove the curly braces, return type, return statement in one friction. Shorter versions can then replace these. Kotlin also supports higher functions like lambda.

The primary classes in Kotlin help to hold data in three categories that are business classes, entity classes, and data classes. The data class has specialized features in which the methods don’t need to be implemented in a class. This is a standard method that saves a lot of time.

Through extensions, new functions can be added in a particular class without modifying the class’s definition. The extension function and its properties are clearly defined in it.

There are predefined operators in Kotlin. The mathematically similar classes can be utilized naturally. It permits the usage of fractions and matrices instead of * or + symbols. The operator modifier needs to be tagged for doing this.

Kotlin surely brings unique things to the table; that’s why it has managed to outshine java in every way. Kotlin has also been every developer’s first choice for programming.

At Etelligens, we here provide an experienced and skilled team of Kotlin developers who consider your choices and deliver quality work.