Things That Need To Be Considered For Augmented Reality App Development 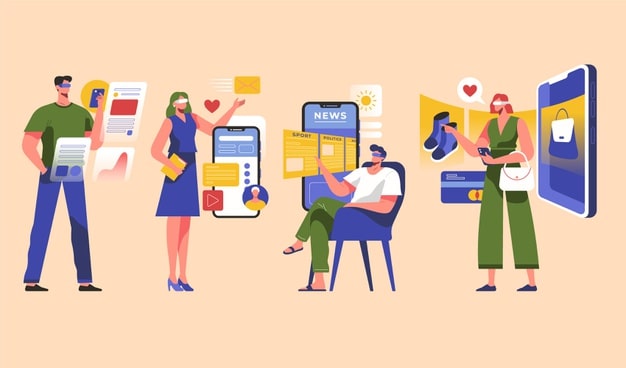 Cost is something that matters in every project. In terms of AR app development, there are many free development kits available which you can use, but these may have limited features. For paid development kits, numerous pricing plans are set depending upon what the user wants. The free trial consists of a limited version that gives a demo to the user. If you are building a large app, then a commercial license needs to be bought, so you have to pay there also.

The most popular platforms for which apps are built are iOS and Android. First, decide the platforms for which you are devising the app, and then choose the toolkit accordingly. The toolkits which are compatible with mac and windows are small, but apps can be built using the universal toolkit.

This is a very important feature that is a must-have for an AR app. The aim is that machine vision can be used to identify objects, places, and images. Use of artificial intelligence along with cameras shall be used for facilitating image recognition.

This is a very precious feature in the world of augmented reality apps. Having a tracking feature helps to identify objects, places around you that give the user a better understanding of the environment. Through these large spaces like bus stations, restaurants can be identified. Presently, this is mainly used in e-commerce and games.

Unity is a powerful tool and is used to develop game engines. Its main utility lies in computer games, but it can also be used for building AR apps that have powerful effects.

While making an AR app, the developer needs to decide that the data will be stored locally or in cloud storage. This decision depends on the amount of markers used. If more markers are being used, then data shall be cataloged in the cloud. If there are fewer markets, then data can be stored locally also.

At Etelligens, we provide expert augmented reality app developers who are highly qualified and experienced and can help you build your dream app.