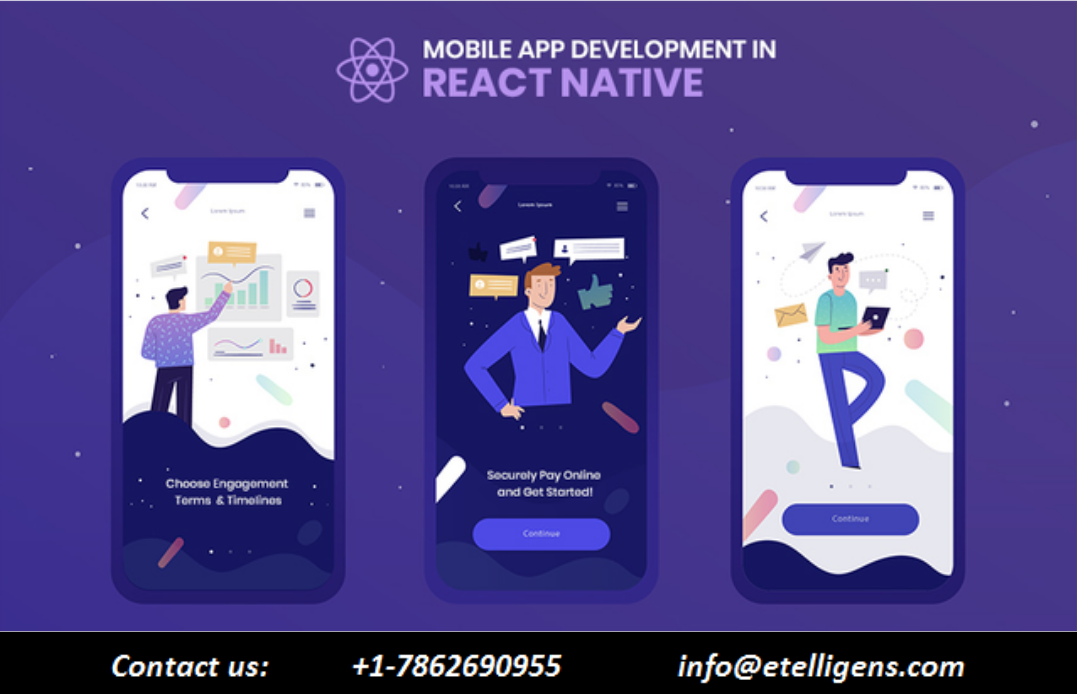 React Native App Development started a huge hackathon effort in the year of 2013 and it helped a specific community by delivering them the top-notch result. It worked as a mobile alternative that helps the web-developers to create amazing mobile apps.

Due to its agility and Native React environment, it has been structured by Facebook, and it has been supported by the same development community for many years.

It is considered as the most desirable advantage in the time of today where community-driven environment has brought the availability of huge team of enthusiastic JS and native developers to share their knowledge as well as expertise by using the huge catalogs that are available freely.

With the help of React Native, one can easily use the same code for deployment of an iOS as well as on Android. It itself implies that web-developers can help organization to save a lot of time and costs too. As per recent survey conducted by the Gartner, nearly 90% of the codes are reused between Android and iOS. Moreover, it offers extra time for practical modifications too.

React Native App Development is considered as the most anticipated mobile next step after React. It is built on the ideas of React and allows web-developers to create powerful mobile applications.

In other words, React Native highlights amazing features that are quintessential in making any site run smoothly like ‘live reload’ which enables one to see the results immediately after coding.

It is labelled as a smart technique that allows the web-developer to glance at the effect of coding in technical aspects too.