Features and The Challenges Faced in React Native App Development 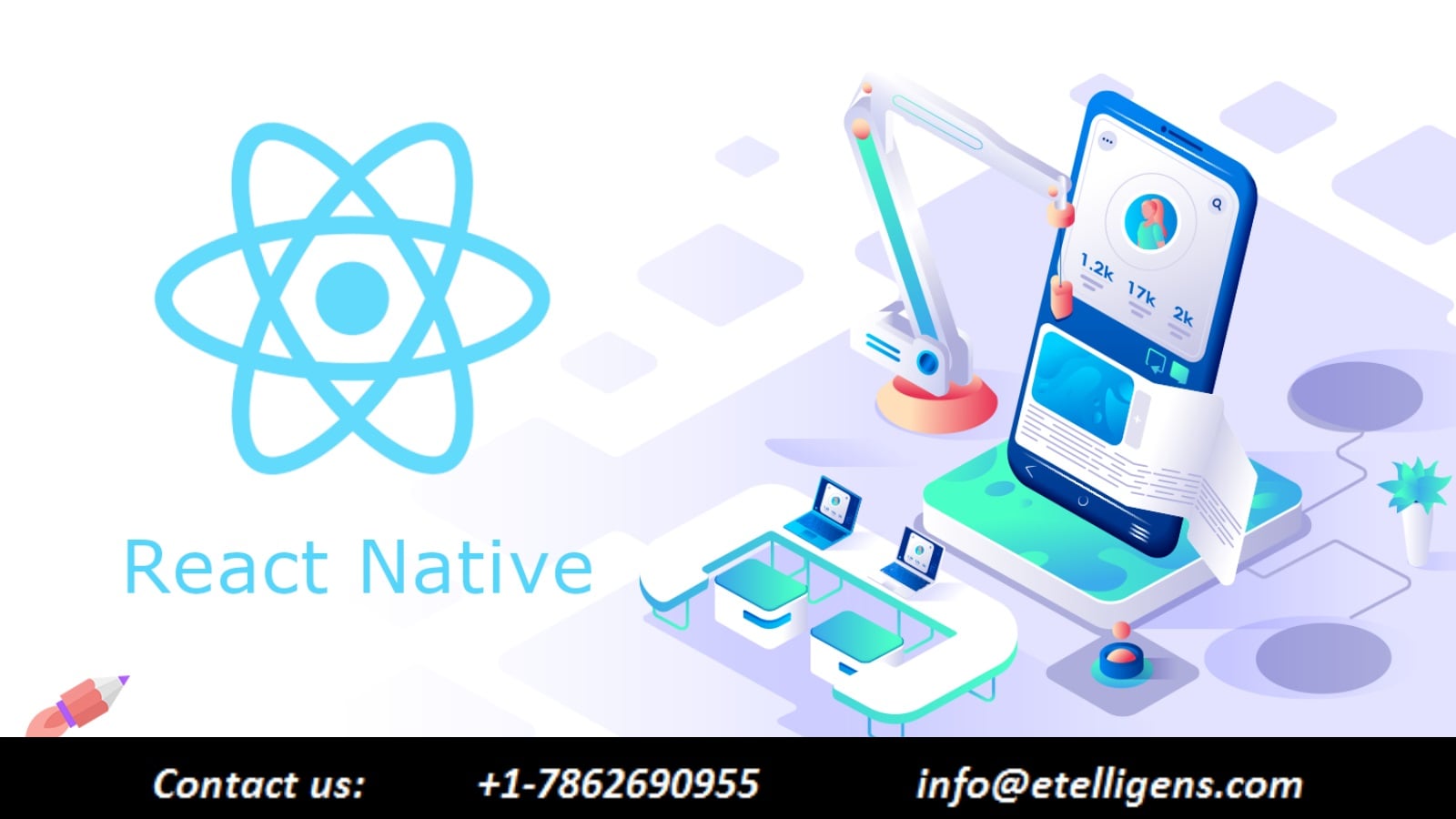 Features of React Native App Development Along With Its Challenges

React native uses a single code for all mobile platforms. The challenge with this feature is that the same code can’t be used for desktop apps. The code requires to be rewritten in that case. This framework is entirely used for mobile apps. For web apps, the required framework is React JS, using the document object model (DOM) to make web apps. The UI and UX are different for web apps and mobile apps, so if you are using react-native to devise the app that works across all platforms, you may need to rewrite the code.

In terms of performance and stability, react-native performs very well, but many developers face that react native is still in its beta version. It sometimes faces compatibility issues with some devices. Some people also face difficulties in animations, but there is a solution to use the native driver.

For custom views and UI, React JS is used in react native app development. React JS don’t consist of sufficient options and alternatives for building react native apps, but community plugins can counter this. Expo is one platform that can be used, consisting of various UI and community plugins. Using expo is the best choice as it helps to give unique customization. It is employed to formulate MVPs and for prototyping.

Nothing is perfect. There will always be either myths or challenges surrounding them. React native app development may seem to be the perfect framework for devising mobile apps, but every developer should always be aware of its shortcomings. There is a solution for everything, so to counter these challenges, there are viable solutions too.

At Etelligens, we provide qualified and highly experienced react native app developers who have high knowledge about the subject and can build the best application for you by using this framework.