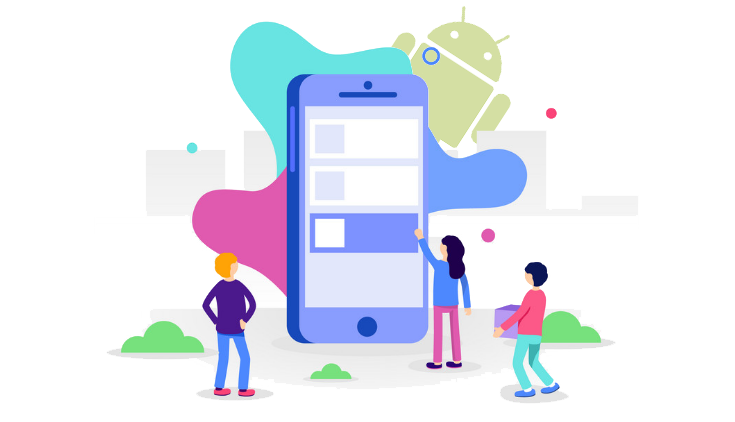 In the world of the Smartphone era, mobile applications are outsmarting the conventional website experiences by rendering salient features like notifications, personalization, etc.

Crafting a mobile application has become a prerequisite invariably for all startups and well-established companies.

Interestingly, smartphones are a hotspot for native app development because of its mobility, affordability, and communication value.

What is Native App Development?

The programming language for Android app development is Java or Kotlin, and for iOS in Objective-C or Swift. As the applications are tailored discreetly according to the system, thus integration with the entire ecosystem is natural.

Indigenously engineered apps render a smooth experience and run faster than non-native applications. They are coded in a language exclusive to the operating system. Native apps built by competent Android App Support Company have access to proprietary APIs and components that are optimized according to system requirements and their versions. Independent of middleware such as plug-ins and web-views, native apps add value to the performance demanding and graphic reliant applications.

Multiple layers of the operating system shield native mobile apps as they are independent of third-party frameworks and only use discrete and official APIs that are meticulously tested across different system versions.

With a more extended period of the official platform development phase, security threats are thwarted easily. Less frequent release of updated platforms underpins the fact that it is a reliable, well-tested tool.

Native mobile apps inherit the operating system interface of the device, so it is natural to experience a flawless interface. Bespoke user experience is the salient feature of native android applications designed & developed by professional custom application development services providers.

The native division is a hot buzzword amongst app developers and business tycoons as there are various applications like Uber, SwiftKey, etc, which have made a significant impact on the masses. Have a project in mind, contact our for one-on-one App consulting services.

Why Digital Product Development is a Fundamental Criterion for Any Business?
https://lnkd.in/dyBW9MDG

Cyber Security Testing Is A Must For Business
https://lnkd.in/dK96kQv5

Centered on outreaching greater customers? Launching a mobile app can help your commercial #enterprise to outreach #potential customers and multiply your #revenue streams.

We can #design, #develop, and #deploy your organisation-precise #android & #iOS apps.

Why you need to digitally transform your Business in 2022? To know visit here...
https://lnkd.in/ecX3rGF

Want to redesign your App or build one from scratch? FREE a consultation with our app developers today; we have the practical industry knowledge and experience to deliver on your expectations. To know more Call us at +1-7862690955 OR Email us at info@etelligens.com